The de Quincy family had two separate Coat of Arms.

Also Arms of Roger de Quincy Earl of Winchester, Constable of Scotland. (d 1264): Gules, seven mascles conjoined,three,three and one or. (from his Seal.)

The first de Quincy's are Roger, Robert and Richard all born around c1035. Roger had a son Roger b 1060 who married Maud. three other sons were, Saher, Hamelin & Odon who were all living c 1100. Roger and Maud had sons William (see text below.) Peter (a monk of Savigny in Normandy) still living 1145. 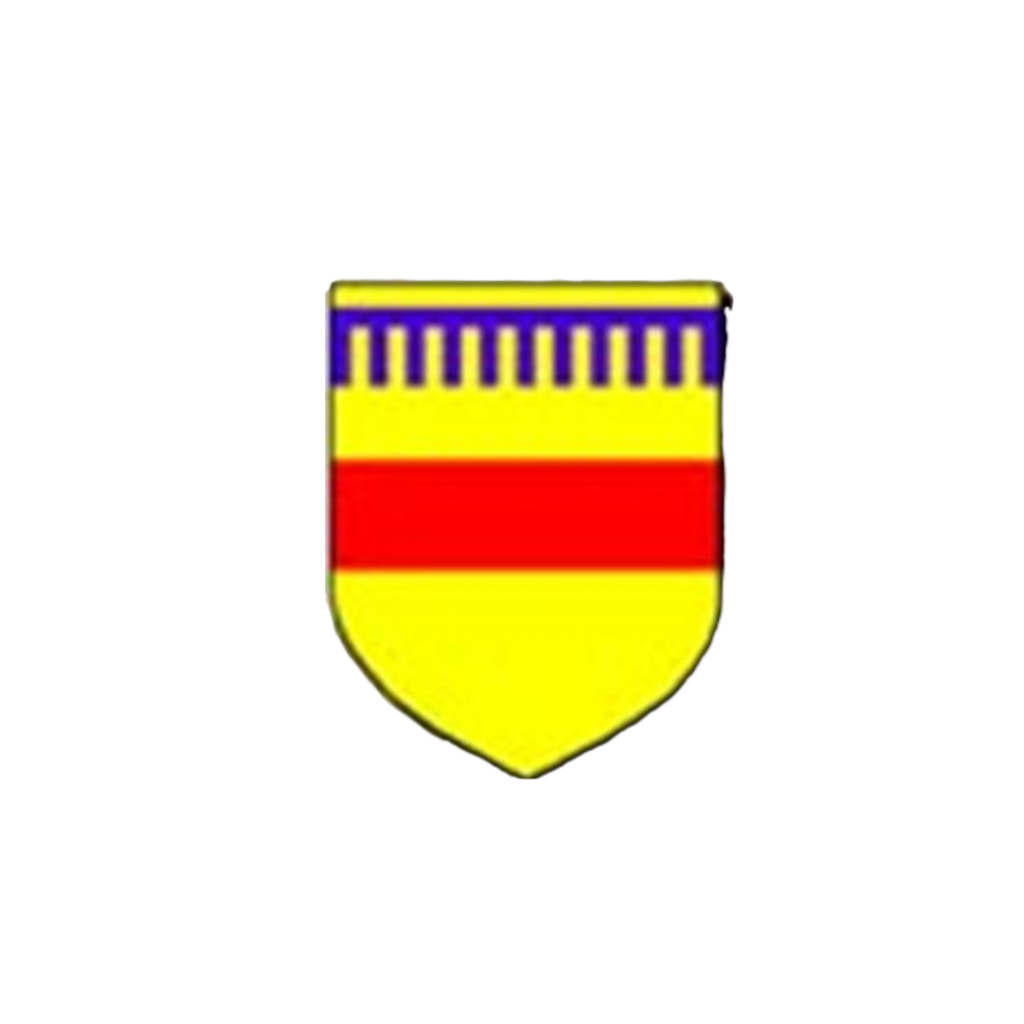